The God who sees

The God who sees.mov from St Stephen’s & St Wulstan’s on Vimeo.

Twenty-five years ago there was a famous – now notorious – BBC Panorama interview between the journalist Martin Bashir and Diana, Princess of Wales in which she spoke frankly of her failing marriage to Charles, Prince of Wales. A report this week has confirmed what has long been claimed: that the interview was obtained deceitfully, that the BBC failed to investigate the claim properly and that it then covered up what came to light.

In a strong statement Prince William, the eldest son of Charles and Diana, has said, “It brings indescribable sadness to know that the BBC’s failures contributed significantly to her fear, paranoia and isolation. She was failed not just by a rogue reporter but by leaders at the BBC who looked the other way.” Those are strong words spoken with feeling and we can only feel for him and his brother Harry in this latest sorrow they have had to suffer.

The Bible assures us that God sees. He sees everything everywhere in all its detail and with absolute clarity. And he will act according to what he sees. The writer to the Hebrews says that “Nothing in all creation is hidden from God’s sight. Everything is uncovered and laid bare before the eyes of him to whom we must give account” (Hebrews 4:13).

This should be a great comfort to those who are treated unfairly, as Diana undoubtedly was, whose righteous deeds go unnoticed, whose story is never fully known or truly told. People like Hagar, the slave of Abram’s wife Sarai, who persuaded her husband to sleep with her slave so they could have a child, who then ill-treated Hagar so that she ran away. In the desert, the angel of the Lord found her and cared for her. And Hagar’s response? “You are the God who sees me” (Genesis 16:13). God sees. God cares. What a comfort.

And it should be a great warning to those who twist the truth or hide what they have done, as people at the BBC undoubtedly did. They will be found out. It may take twenty-five years, it may take twenty-five thousand or more. It looked like King David had got away with his gross abuse of power: his adultery with Bathsheba and then the murder of her husband to cover it up. It seems that no one knows and those who do know aren’t telling. And then we read, “But the thing David did displeased the LORD” (2 Samuel 11:27). That’s all, but it’s enough. God sees. God cares. What a warning.

Lord, you are the God who sees. Thank you that you see and care and will act on what you see. Thank you most of all that you are pleased to look on Jesus and his sacrifice and so to pardon me for my sins. Amen. 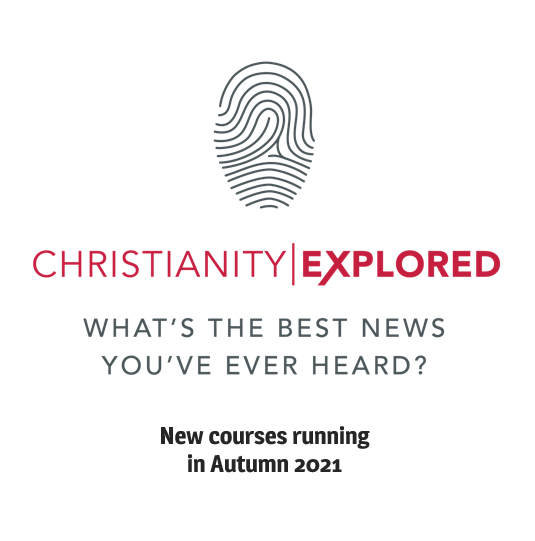