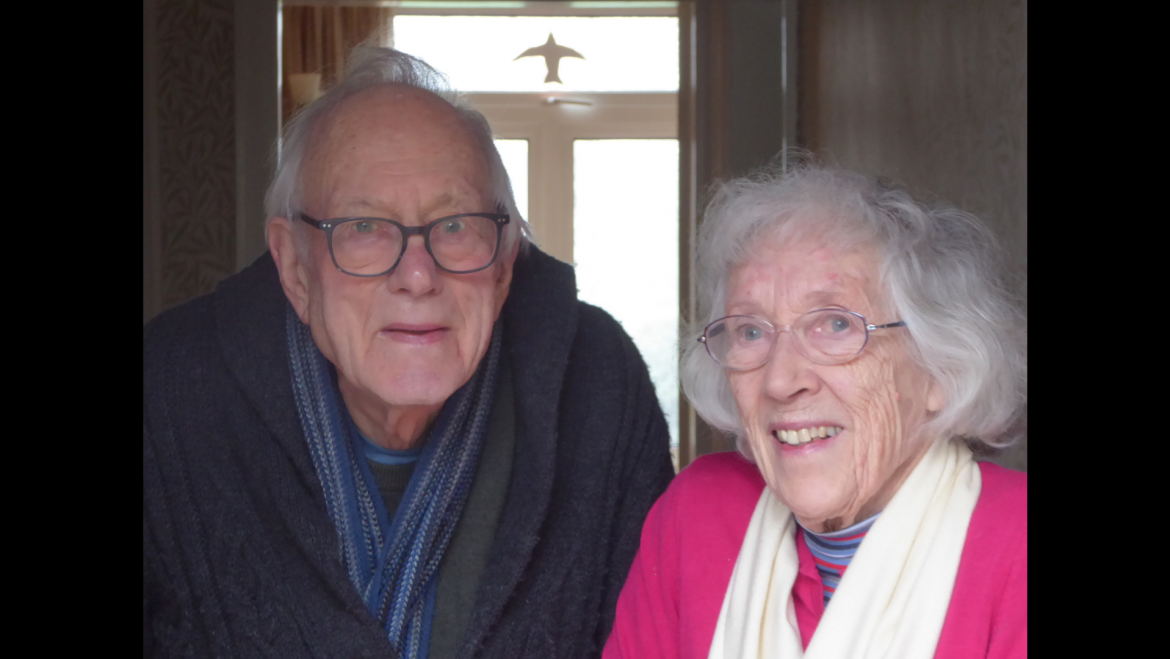 John and I were born in Bristol and grew up there. We have since lived in London and Oxford before moving to Birmingham. We came to live in Birmingham, with our two children, in May 1967. We had attended St. Ebbe’s in Oxford and when the rector heard we were moving to Birmingham he shook his head and said that Birmingham was a spiritual desert! However, his curate, Rev Tony Baker, was more encouraging as he knew the curate at St. Stephen’s, Rev Paul Masterton, and suggested that we attend that church.
So we came to St. Stephen’s and received a warm welcome from the vicar, Rev John Williams. He asked us to fill out a card to say which activities we would like to join. We mentioned home groups and children’s work. In no time at all we were fully occupied! John became vicar’s warden and John Mason became people’s warden. John was then asked if he would lead an elderly folk’s home bible study group and I taught in the afternoon Sunday school, held at the church hall on Pershore Rd, (now Christ Church). My first job was to visit about 50 families in the Pershore Rd area, to recruit children who had been baptised at St. Stephen’s but whose families did not attend church. About 50 children came along on Sunday afternoons. Rev Paul Masterton, (curate), would lead a short time of praise and Mrs Winnie Davies played the piano. The children would then go into 3 or 4 groups with their own teachers. The children would hear bible stories and colour a scripture union leaflet, called ‘Friends of God’, to take home. The Sunday school would go by coach on an annual picnic. I later taught an ‘Explorers’ group during the morning church service.
The vicar introduced a parish campaign, where every house in the parish was visited by a team; John led one of the teams. Many people joined the church at that time and home bible study groups were set up.
A major annual event was the carol service, which started in complete darkness with one candle and then more lit on window sills. John organised a group of children in rows by the windows to light the candles with tapers.
We had planned to stay in Birmingham for 5 years but we ‘took-root’ and have now lived happily here for 50 years!