Faith in a Time of Crisis

We’re in a crisis. What I have in mind is not Covid-19, but the crisis facing the Anglican denomination around the world. Faith in a Time of Crisis is the title of a book by Vaughan Roberts, which the PCC has just finished reading together. Peter Jensen contributes the final chapter, in which he says that Western culture has now arrived at “unlimited fornication, cohabitation as the norm instead of marriage, universally available pornography, significant decline in the birth rate, a crisis in parenting … men seeking to marry men and women seeking to marry women … Before our very eyes, the revolt against the God of the Bible has led to the collapse of the old absolutes and the very idea of truth, and, even more surprising, the declaration that sin is no longer sin – indeed it is good.”

The question is whether the Western Church will conform to this surrounding culture or contend for the truth of the Bible, convinced that what the Bible says, God says, and that what God says is good. The church leaders of the Global South have “made the point that their churches had conformed to the Bible against their own cultures and at considerable cost when missionaries from the West taught them to do so. But now, it was the West that was abandoning the Bible when it was confronted with a virulent non-Christian culture.” That’s the choice: will we conform to the Bible or to the culture around us?

Jude begins his brief yet weighty letter with these words: “Dear friends, although I was very eager to write to you about the salvation we share, I felt compelled to write and urge you to contend for the faith that was once for all delivered to God’s holy people.” Not many of us like a fight, and if we do we should examine ourselves carefully. So why does Jude feel compelled to urge them to contend? It’s because there are “ungodly people” who have “secretly slipped in” among them. They “pervert the grace of our God into a licence for immorality and deny Jesus Christ our only Sovereign and Lord.”

That’s exactly what the issue is for us today. So how do we contend? First, by being convinced ourselves of what God says, and believing that he says it because he loves us, not to spoil our fun. Second, by making sure that that faith is taught, and not merely assumed, in our churches. We can be sure that the culture won’t simply assume its values. Finally, by doing what we can to spread the faith, praying that others will come to enjoy the salvation we share.

Lord, we rejoice in our salvation. Help us to contend for the faith, and keep us from perverting your grace or denying Christ. Amen. 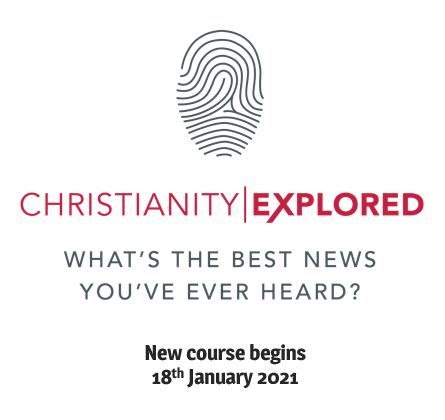